CANCELED: "Nature Lecture: Louie, Take a Look at This!"

CANCELED: "Nature Lecture: Louie, Take a Look at This!" 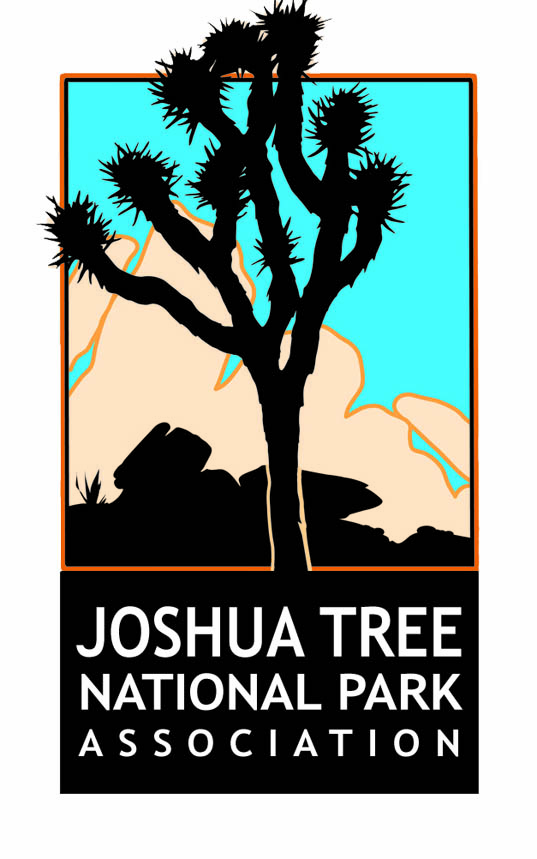 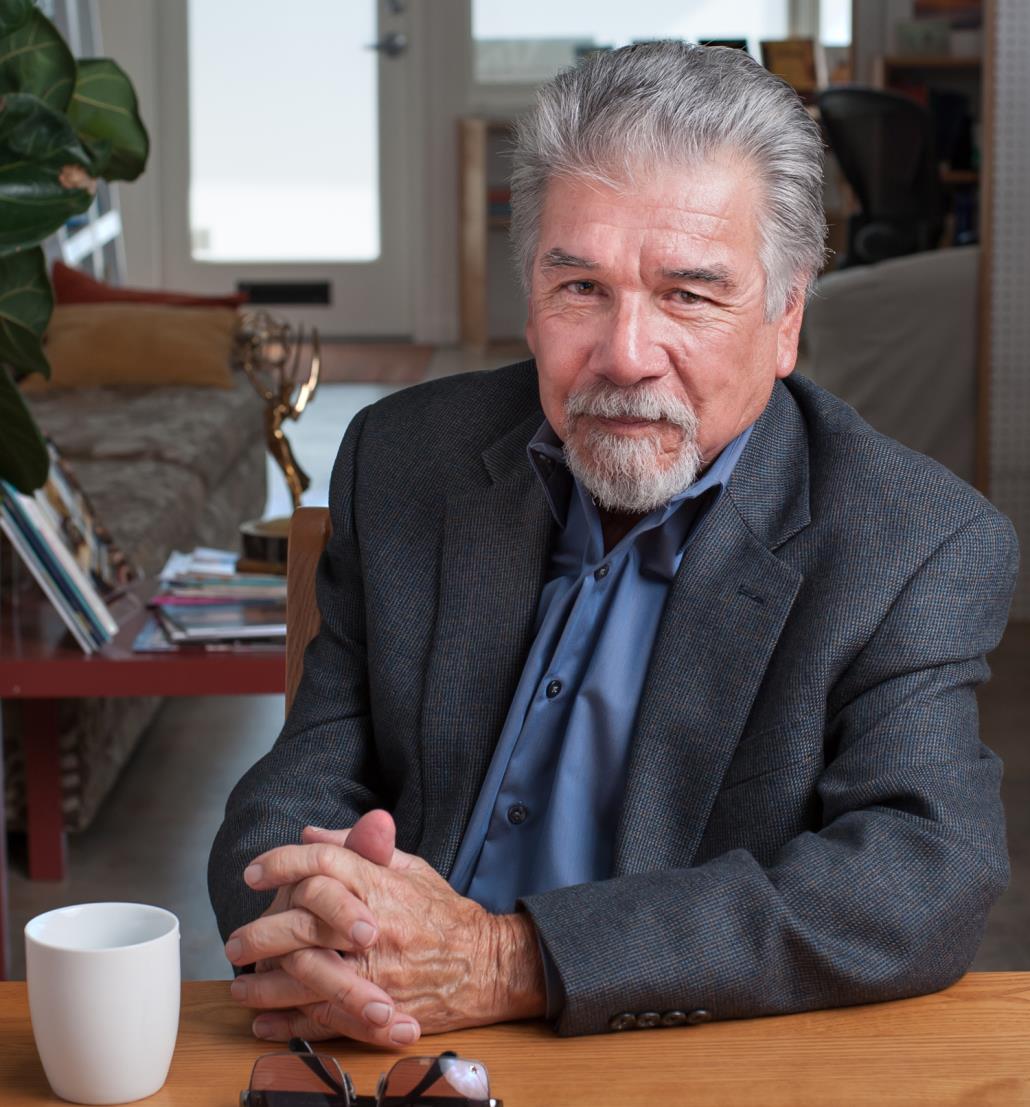 Presented by Luis Fuerte, five-time-Emmy-winning cameraman for Huell Howser, host of public-television’s California’s Gold, who often exclaimed this line to the camera. Now Luis will share his stories about their adventures exploring California. The lecture will begin at 6:30 p.m. in The Learning Center. This program is presented in partnership with the Desert Institute at Joshua Tree National Park.

Huell Howser, the exuberant, hugely popular host of California’s Gold and other California public-television shows, was always exclaiming to the camera, "Louie, take a look at this!" Now Louie—aka Luis Fuerte, a five-time-Emmy-winning cameraman—shares all the great stories of their adventures exploring California, making great television, and showcasing Howser's infectious love for the Golden State.

Luis Fuerte is the five-time Emmy-award-winning former cameraman for the Huell Howser show California’s Gold, a hugely popular program that continues to run on California's many PBS stations even since Howser's death in 2013. The son of a Mexican immigrant, Fuerte was born in San Bernardino, California. He became a cameraman after serving in the US Navy and attending L.A. Valley College. Fuerte has been named Latino of the Year, been inducted into two halls of fame, and won the Golden Mic Award, the International Monitor Award, and the Salt of the Earth Award. He's now retired and lives with his wife in Rialto, California.


Assisted Listening Devices (ALDs) are instruments designed to amplify sounds to make it easier for persons who are hearing‑impaired to enjoy a library program.