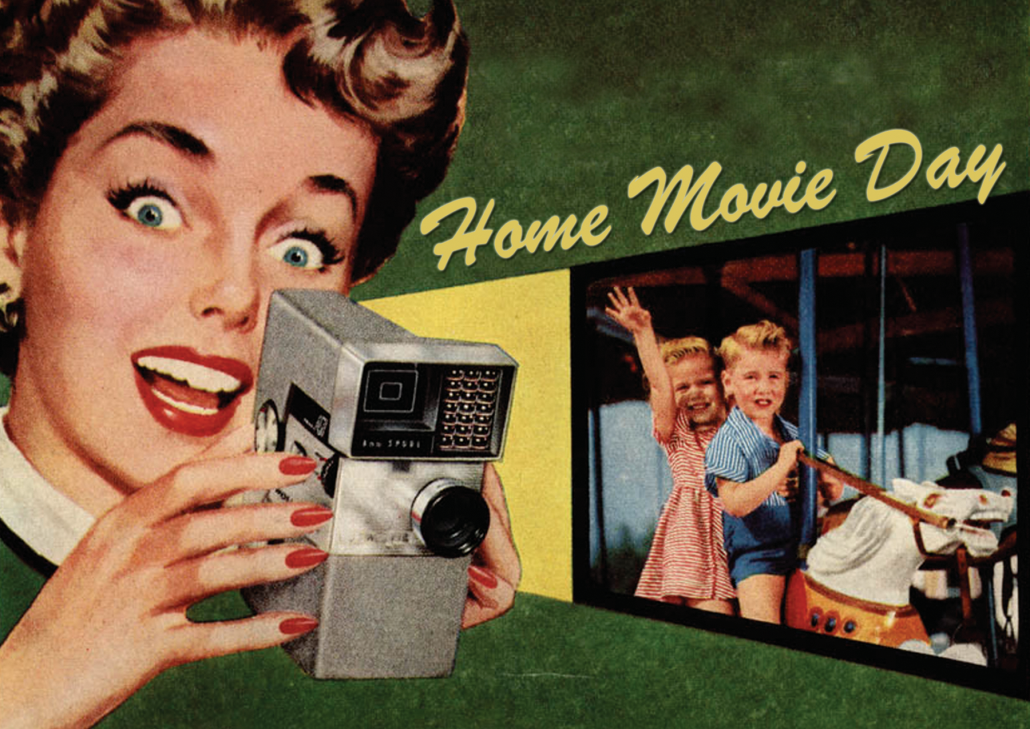 Experts Devin Orgeron and Melissa Dollman will share the evolution of home movies and their significance to the film industry. The program will be from 10:30 a.m. - 12:00 p.m. in the Cornelia White Community Room at the Welwood Murray Memorial Library (WMML) located at 100 S. Palm Canyon Dr., in downtown Palm Springs. 760-323-8296, www.welwoodlibrary.org.

Devin Orgeron is emeritus professor of film and Media studies at North Carolina State University where he taught and researched for nearly two decades.  He has also been on faculty at the University of Maryland and the Catholic University of America.   He is the author of Road Movies, a book that traces the cinema’s historical obsession with the subject of human mobility.  But his work since 2008 has focused on the growing interest in and movement around non-theatrical film (home movies, educational films, advertisements, industrial films, and the avant garde).  He is editor of and contributor to 2012’s Learning with The Lights Off, a collection of essays focused on film’s educational uses in the United States from the turn-of-the-century to the beginning of the video era.  He is also editor-in-chief of The Moving Image: the Journal of The Association of Moving Image Archivists.

Melissa Dollman is a PhD candidate at the University of North Carolina at Chapel Hill in American Studies. She has been a cataloguer, audiovisual archivist, intern, volunteer, adjunct faculty, exhibit developer, and researcher for cultural heritage institutions including Women In Film Foundation, UCLA Film and Television Archive, Academy Film Archive, Schlesinger Library at Harvard University, State Archives of North Carolina, and North Carolina State University. She is author of short pieces in the journal The Moving Image, a chapter on home movies and ethics in 2017's Amateur Movie Making: Aesthetics of the Everyday in New England, 1915-1960, as well as videographic essays Cue the Women (2015) about a history of women in 1980s public access television, and Gone Estray (2019) which tackles found home movie footage and privacy. She is on the board of directors for the Association of Moving Image Archivists, 2016-present.