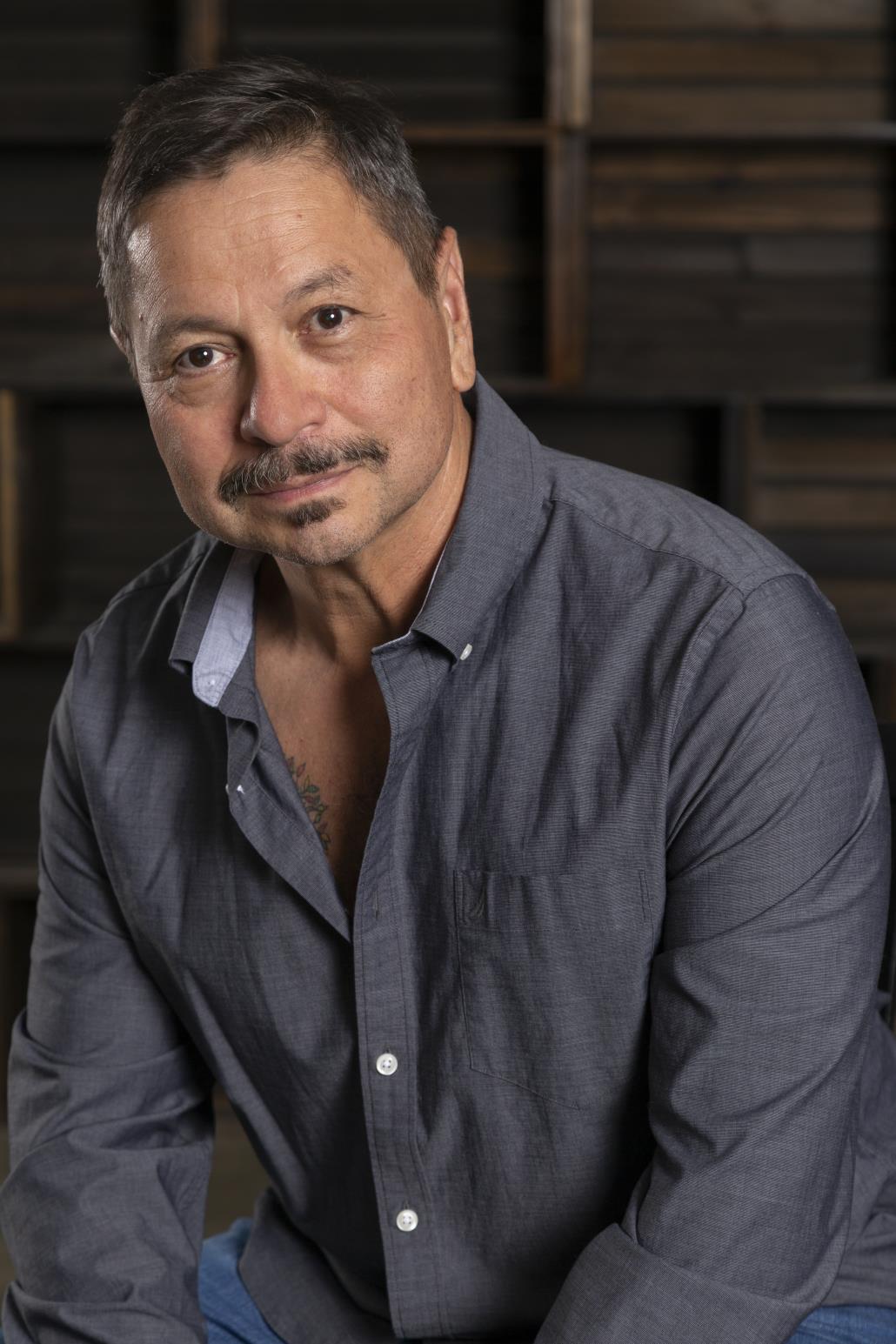 “An intrepid lawyer returns in this latest installment of a mystery series centering on gay characters and themes."

- Kirkus Review for Carved in Bone 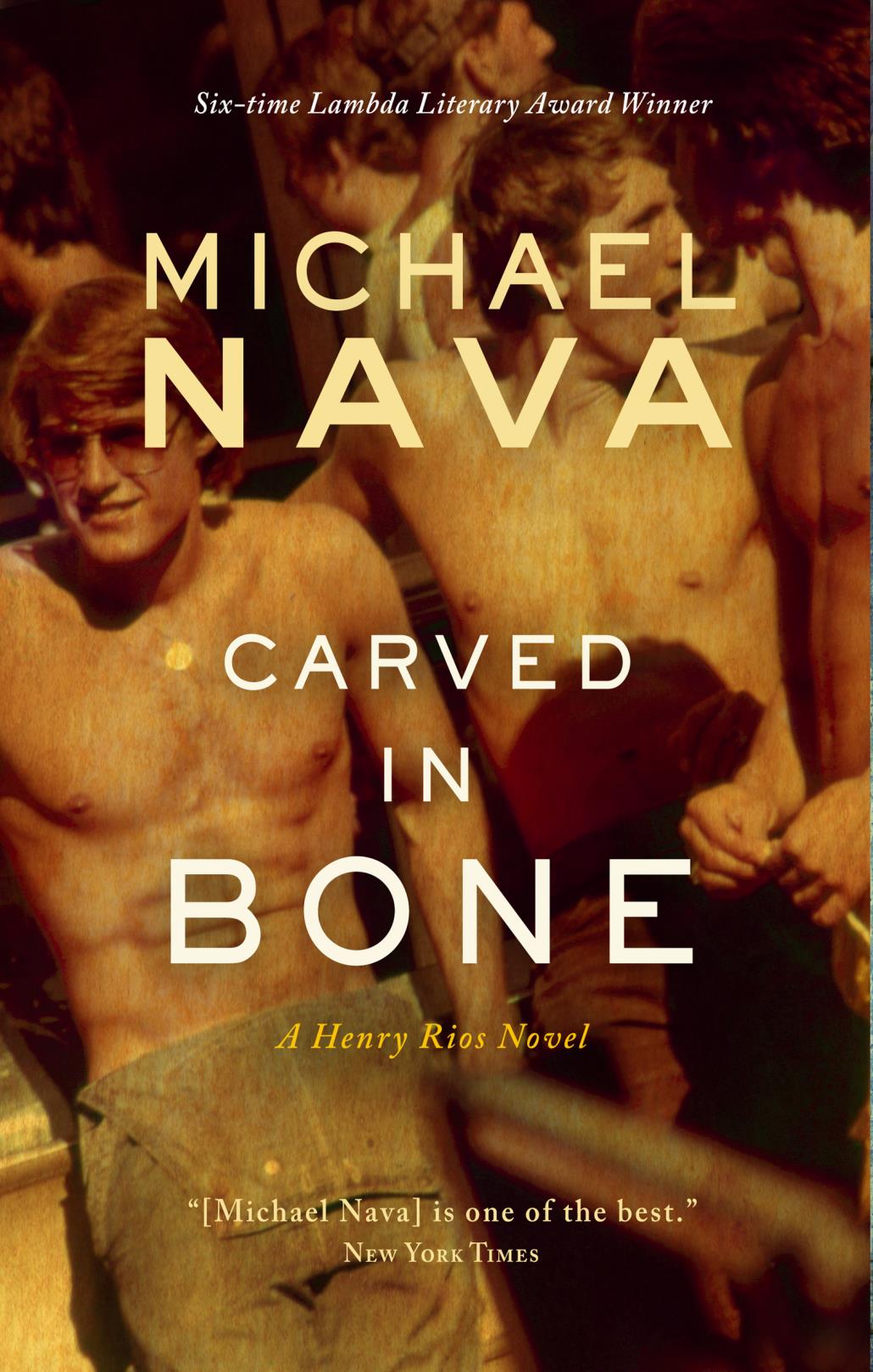 In 1971, Bill Ryan, an 18-year-old in a small town in Illinois, is just beginning to explore and contemplate his sexuality. In a familiar gay narrative, Bill is caught experimenting with another boy and subsequently disowned by his family. He finds himself on a bus to San Francisco with just a bag and a few hundred dollars. Nava (Street People, 2017, etc.) then brings the action 13 years into the future to San Francisco, where attorney Henry Rios, the protagonist of several of the author’s previous novels, has left rehab and joined Alcoholics Anonymous. But the dark shadow of AIDS has already cast itself over the city and Rios’ recovery. Wanting to make more money than he can bring in with his struggling criminal defense practice, Rios takes a job as an insurance investigator. His first case is that of a local gay man who died from a gas leak in his apartment, and that individual is none other than the successful adult Bill became. Rios tries to track down the victim’s missing lover, Nick Trejo, only to discover disturbing evidence that Bill’s death might not have been an accident. Meanwhile, the novel shifts back and forth in time, showing readers how Bill finally found his way and how Rios struggles to discover where it all eventually went wrong. The main mystery driving Nava’s latest work may be of little interest to true thriller lovers—the twists and final revelations are much more tragic than suspenseful. But the book is expertly constructed to give a unique perspective on rare subjects for the genre: the AIDS crisis and the complexities of gay relationships. As readers watch young Bill wake up to the realities of his sexuality, Rios simultaneously reevaluates his own choices in light of what that man eventually became. The author offers a kaleidoscopic view of shame, greed, and the pervasive dread of an epidemic.

Delivering an unusual subject and structure, this tale offers refreshing emotional depth and a gay narrative seldom seen in thrillers.”

Michael Nava is the author of an acclaimed series of eight novels featuring gay, Latino criminal defense lawyer Henry Rios who The New Yorker, called “a detective unlike any previous protagonist in American noir.” The New York Times Book Review has called Nava “one of our best” writers. He is also the author of an award-winning historical novel, The City of Palaces, set at the beginning of the 1910 Mexican revolution. In addition, he is the writer/producer of the Henry Rios Mysteries Podcast which adapted the first Rios novel, Lay Your Sleeping Head into an 18-episode audio drama. In 2019, he also founded Persigo Press, through which he hopes to publish LGBTQ writers and writers of color who write genre fiction that combines fidelity to the conventions of their genre with exceptional literary merit. His first new Rios novel in 20 years, Carved in Bone, was released by Persigo Press on October 1, 2019. Kirkus praised the book for its “refreshing emotional depth and a gay narrative seldom seen in thrillers.”