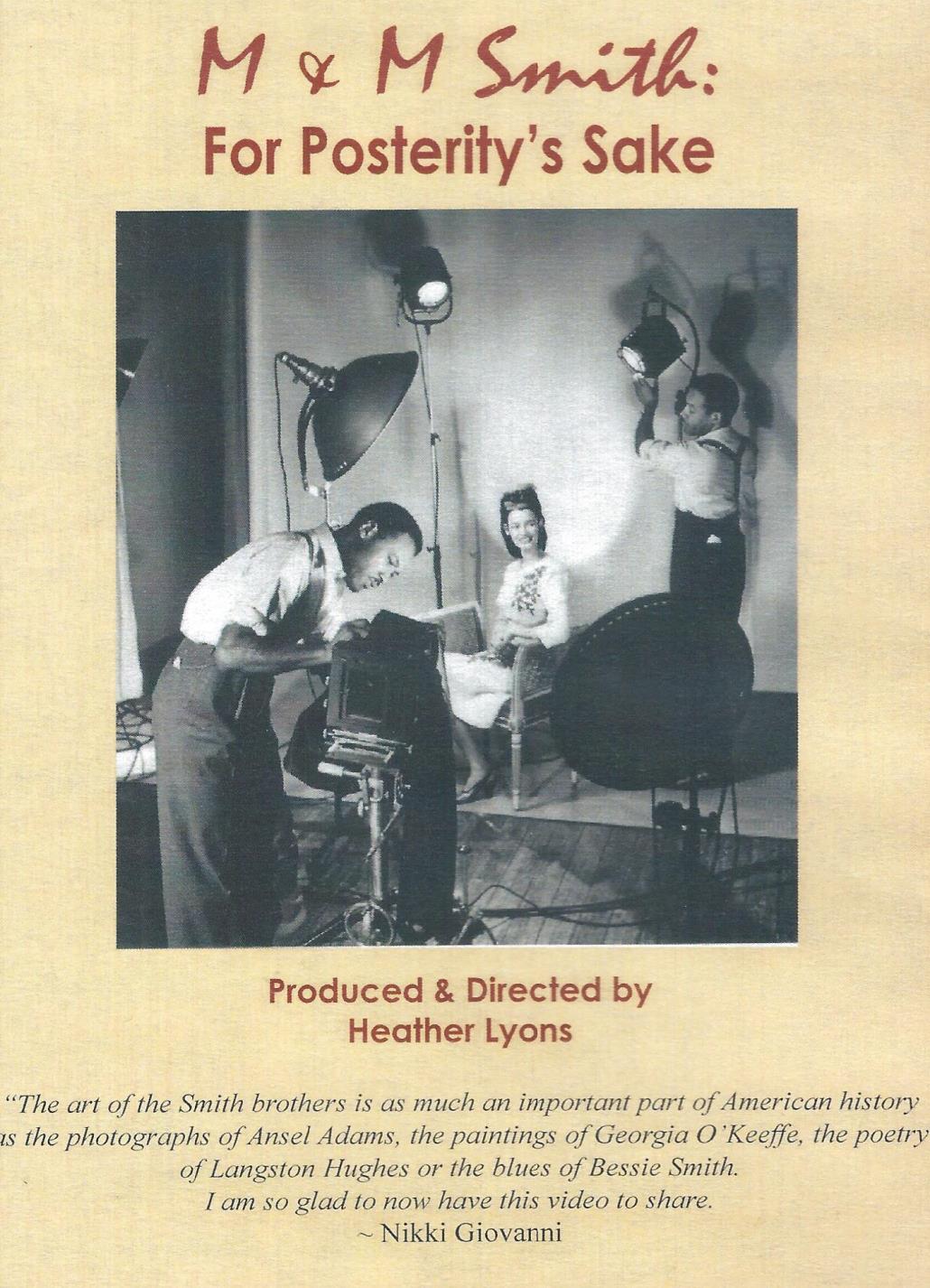 Narrated by Ruby Dee, this film explores the life and work of Marvin & Morgan Smith, twins and prolific African American photographers and artists. The program will be from 10:30 a.m. - 12:00 p.m. in the Cornelia White Community Room at the Welwood Murray Memorial Library (WMML) located at 100 S. Palm Canyon Dr., in downtown Palm Springs. 760-323-8296, www.welwoodlibrary.org.

The social artistry of African American photographers and brothers, Morgan & Marvin Smith Morgan and Marvin Smith, twin brothers and prolific African American artists, boldly moved from Kentucky to New York in 1933 to pursue artistic careers. By 1937 they had opened a photo studio next door to Harlem's renowned Apollo Theatre. Thus began 50-year-long careers as still and motion picture photographers, painters and sound recordists. The Smiths captured events large and small within Harlem: street corner preachers, political rallies, Easter parades and the thriving theatre and club scene. The Smiths also contributed their work to numerous community concerns such as the "Don't Buy Where you Can't Work" campaign and the Anti-Lynching Bill and eloquently photographed the training ground of the great Joe Louis, world heavyweight champion and African American symbol of hope. This story is richly visualized through the Smiths' photos, films and paintings and poignantly told by Morgan and Marvin Smith and friends such as Eartha Kitt.