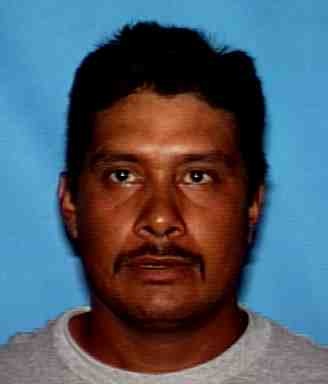 The victim was using the restroom at a Palm Springs park when Jorge Avilez Perez entered the restroom and attacked the victim without provocation. Perez stabbed the victim multiple times and fled the scene. The victim was transported to Desert Regional Medical Center and recovered from his injuries. Witnesses confirmed that Perez committed the stabbing and indicated that the stabbing may have been the result of a prior physical altercation stemming from a disagreement between Perez and the victim during a soccer game in Cathedral City. Two days after the stabbing, an arrest warrant was issued for Perez and he had not been apprehended.