Established by City Ordinance in April, 2005, the Office is staffed by the City's Office of Neighborhoods Manager, Denise Goolsby, within the Department of the City Manager. 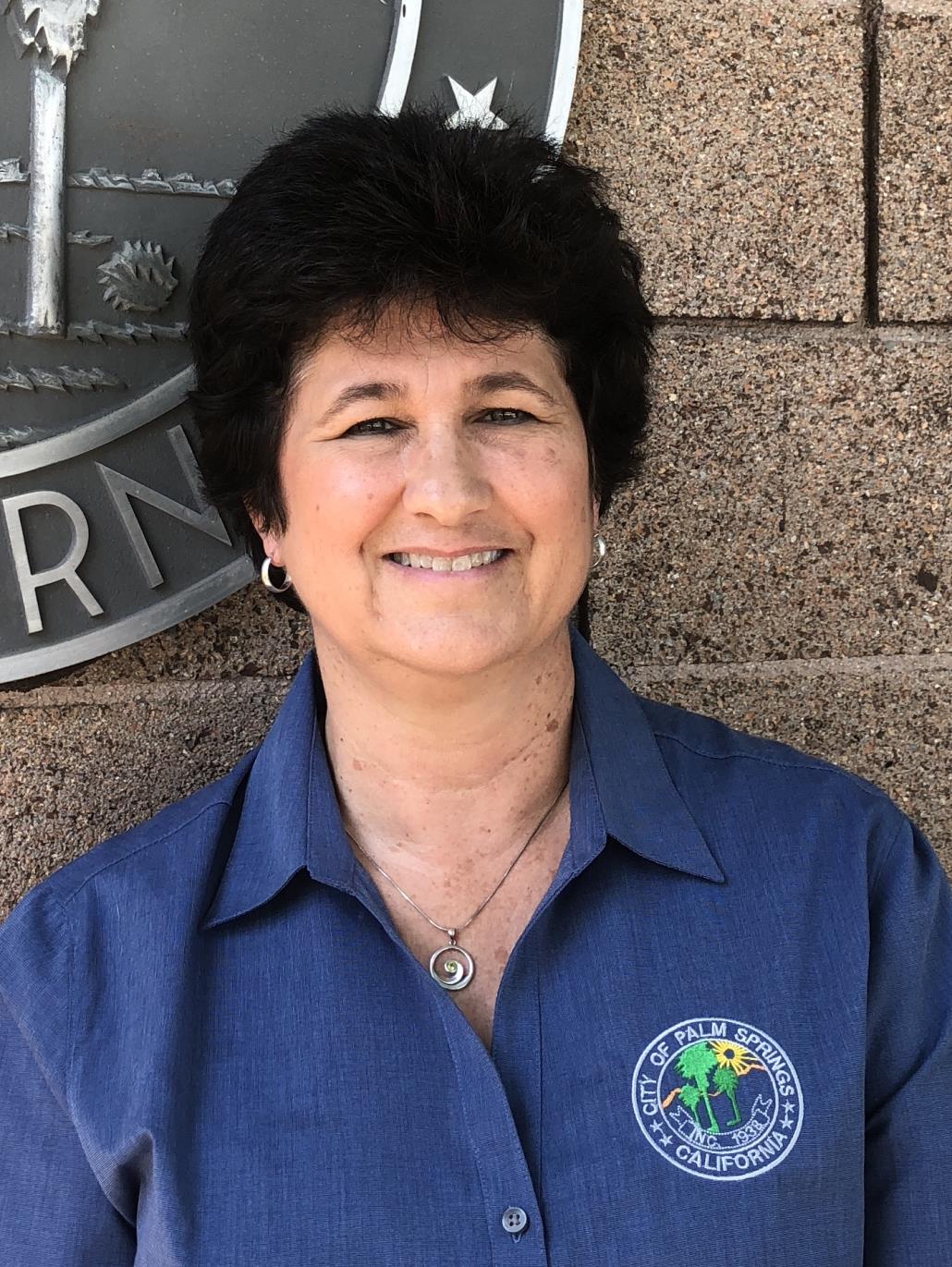 ONE-PS meetings are scheduled for the second Thursday of each month, 8 a.m., at the City Yard Conference Room, 425 N. Civic Center Drive.

What’s so great about a Neighborhood Organization?